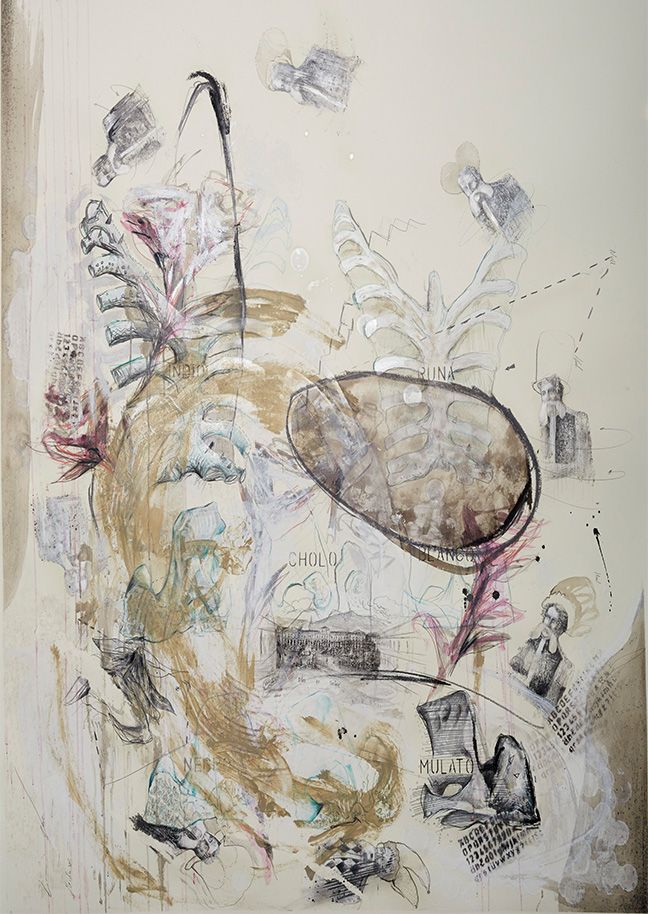 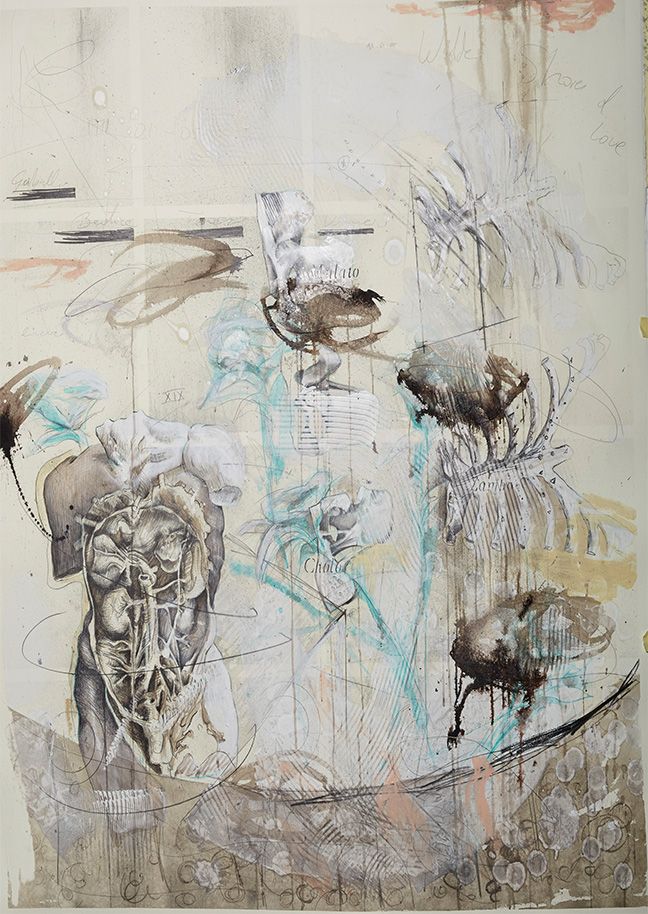 “I dream of an intellectual who will destroy evidence and universalisms, who will disclose the weaknesses, the openings, the strength lines in the subjections of the present; one who is always on the run, and does not know where he will be or what will happen tomorrow, as his whole attention is focused on the present; one who, anywhere he goes, will contribute in asking whether the revolution was worthwhile (and which revolution, which effort is worthwhile), considering that this question will only be answered by those who accept to risk their lives in order to do this.”

The weight of meaning you give to history determines the way people understand the present. Historical memory is subjective. The memory of nations and people builds itself upon the remembrance of events, especially of those which mark the narration of their history. Nevertheless, the meaning of memory does not always reflect the historical records of what has happened, and it does not always correspond to the truth of facts. Collective memory can reflect interpretations, fragmentations, oblivions or even the historization of things which did not happen (making them look like they were history), thus causing different significances between individuals and the collectivity. What remains are divided memories: for some the past is a conglomeration of traumatic incidents, others glorify those very incidents.

Whom do we recall in history? How do we think about historicity? Can historicity withhold a physical experience? These are the questions the exhibition Jet Lag by Vinicio Bastidas starts from. Jet lag is a phenomenon suffered by the body and the soul while abruptly moving in time and space, it is an unbalanced situation between the inner clock of a person and the new time originating in long-distance trips. The individual conscience faces the rhythm of another place and another time. The artist Vinicio Bastidas applies the idea of jet lag to explore different sides of the Ecuadorian history. His perspective as a migrant, living in Germany, allows him a certain distance and at the same time he reflects with the vulnerability of someone living outside his country of origin about the construction of history and the role of power.

Every artist develops its own visual language in order to shape a certain topic. Bastidas uses drawings and different material to search the confrontation with history. In the middle of the discourse we meet the artist: his language, German and Spanish, reflecting his current reality as a migrant; the images of history, once abstracted in his artistic process and turned into documents between fiction and reality; the objects based on the human body, which tell the story of collectivity through an concrete individual object, like a denture or real teeth. 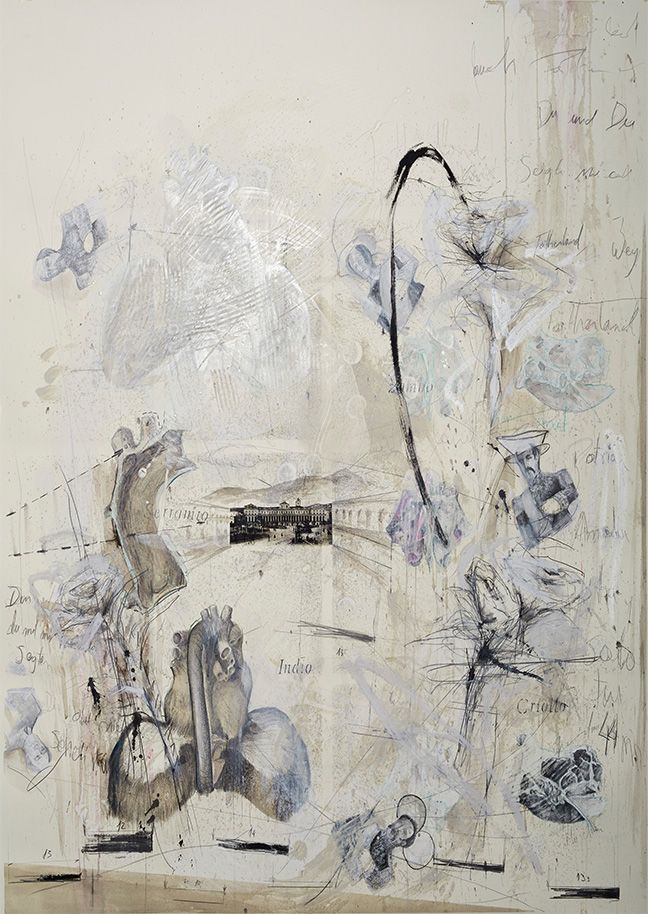 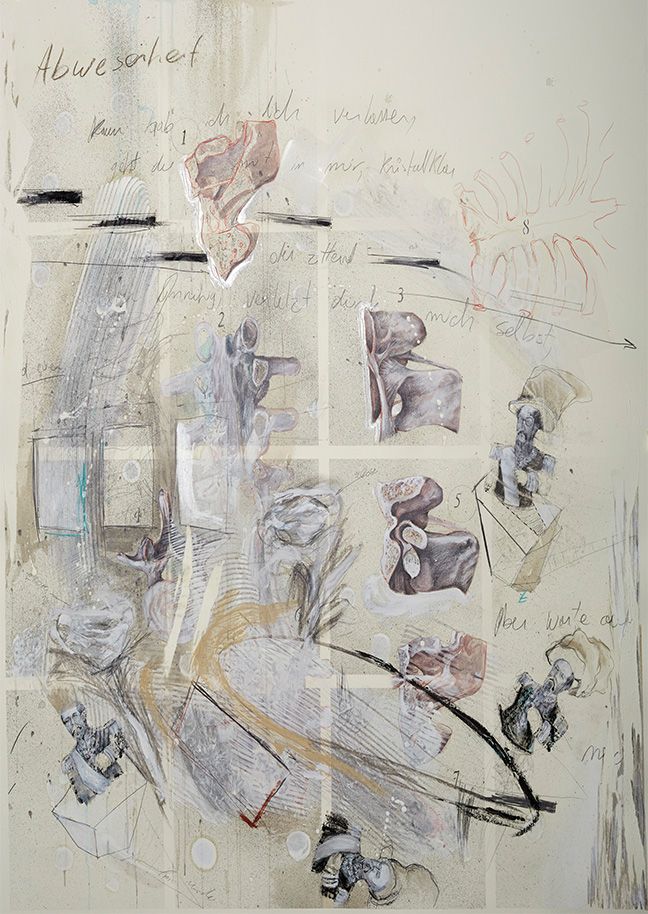 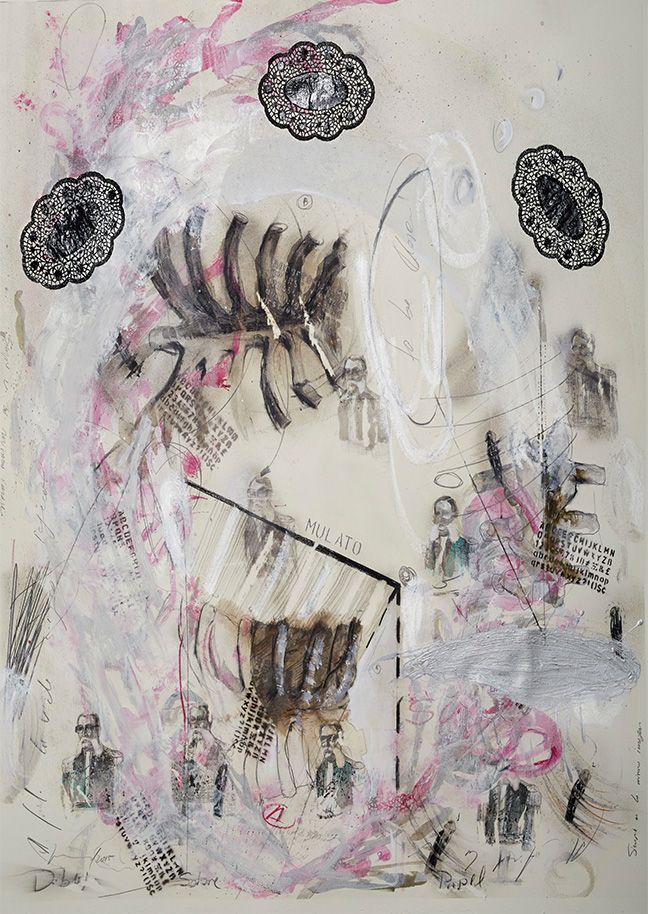 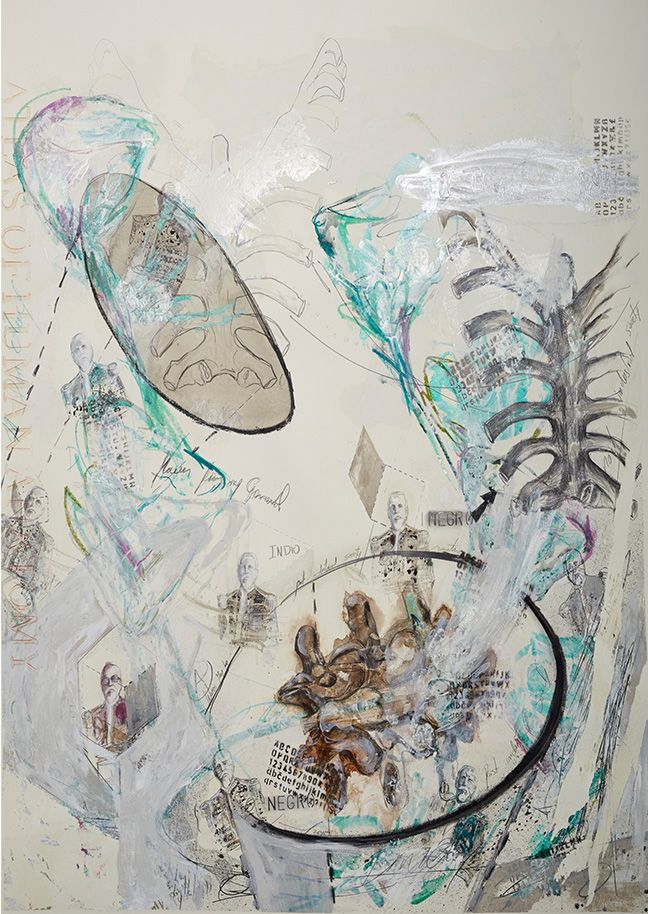